Happy New Year! To start the new year we’ll write a quick wrap up of the past year. 2013 was hands down the best year. We started the year off in Berlin with the promise of lots of travel, lots of wedding activity and lots of fun. 2013 delivered on all accounts.

We were incredibly grateful to have been able to visit 13 different countries, with Greece being the major highlight. We also had the opportunity to travel throughout Germany, visiting a number of cities in Bavaria and finally making it down the Romantic Road. In the US we were able to spend a lot of time on both coasts- staying with Dave’s family in Maine for a few weeks in September and then again in December and my family in California in between. Definitely the most extended family time we’ve been able to enjoy in many a year.

We spent a good deal of the year immersed in plans for our October wedding. Planning a wedding is a HUGE undertaking and wouldn’t have been possible without the help of so many of our family and friends, but everything came together perfectly for the big day. October 12, 2013 was absolutely the highlight of the year and without question one of the highlights of our lives. We both really took the time to savor the day and couldn’t be happier about how everything turned out. And now we’re married!!

All in all 2013 was quintessentially a year of fun.  Every year right after January 1st we make a date and share our “top lists” of the year. We have a bunch of different categories: top songs, top trips, top books etc…and then top overall moments/memories. January 2nd we dined at an awesome new-ish restaurant in Portland called Outliers. Bo and Kristie gave us a gift card for Christmas and it was the perfect spot for our first date of 2014. We had delicious pork jowel to start, short ribs and lobster pasta for our mains and a yummy of Malbec while we shared our lists. It may be the last year in a long time in which we both have extended time off and no real financial obligations tying us down. We picnicked, and read and traveled and hung out with friends, and drank in biergartens and swam in incredible oceans and generally just savored life. It was a carefree, adventure-filled year and difficult to whittle down a few highlights- which we took for a pretty good sign. It doesn’t escape our knowledge that we were incredibly fortunate in 2013. 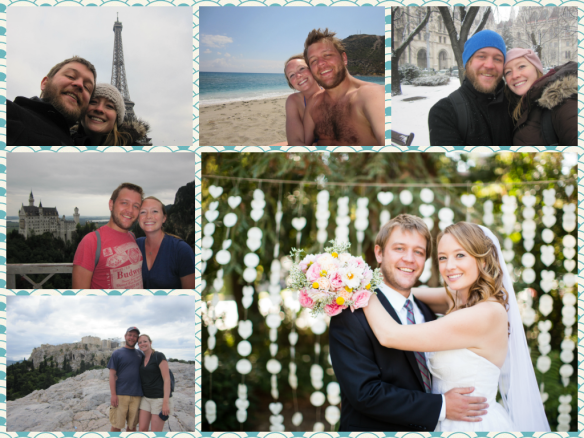 And now it’s time for 2014! We rang in the new year with family and good friends. We had a delicious dinner of lobster mac n’ cheese prepared by Melissa and started the night with fun family games before heading over for drinks with some friends at Sam and Cliff’s apartment and ended the night at Bubba’s Sulky Lounge– touted as Portland #1 dance club. They had two light up dance floors and a DJ spinning some 90’s and modern hits. It was a lot of fun to dance the night away and a great way to start off the new year. 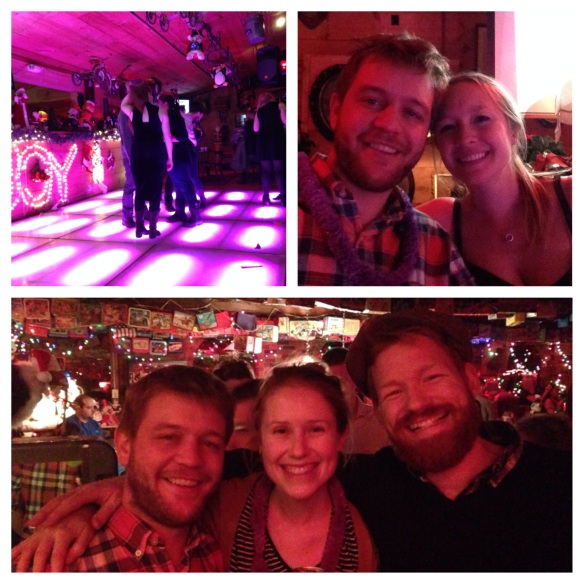 2014 should also be a big year though probably not in such a dramatic, wedding and travel-filled fashion as its predecessor. The big adventure will be figuring out where we in this great big world we’ll be able to find fulfilling jobs and a new community to build a home. We’re still open to all corners of the globe, but are focusing our current search in the States. Hopefully we’ll be able to provide more interesting updates in the near future once we actually make some forward progress on this whole job/home thing. In the meantime we’ll keep seeking out free thrills as unemployed nomads. Hope you all had a festive New Year and a positive start to 2014! 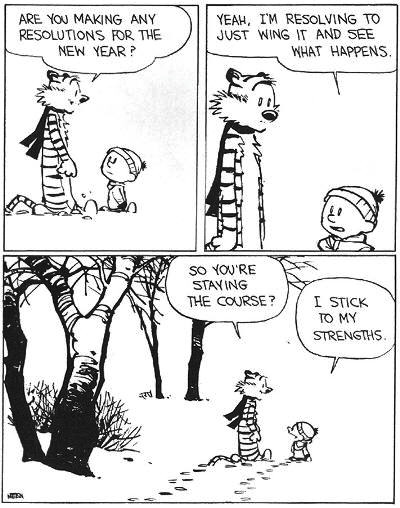 Adrian and I always make New Years resolutions to try and improve our lives every year. Usually she sticks to hers pretty well… I almost never do. This year in addition to our normal resolutions, we stole an idea from my favorite website reddit and decided to also do a different enrichment project together each week. Here is our (incomplete) list:

1. No Alcohol
2. Watch a TED talk everyday – For those who don’t know, TED talks are lectures given on a variety of thought provoking topics. Here is a link.
3. Memorize the Phonetic Alphabet – This one will be tough!
4. Exercise everyday (b/ 45 minutes-1hour)
5. No Facebook & No Reddit
6. Educational Class with supplemental book – We have been looking at iTunesU and other various online free classes. Any suggestions?
7. Try New Recipes – Try cooking some food we have never had each day of the week
8. Classic Movies – Something from this list that we have never seen
9. Write three Letters – Write and mail at least 3 hand written letters to loved ones
10. Learn a new Skill – Not sure what we want to learn yet… maybe juggling, oragami or knitting. Any other suggestions?

We think it is going to be really challenging but really fun and rewarding. Hopefully we can accomplish everything… we will be keeping track on this web site of course. Maybe we can keep some of these going the whole year or if we think of some more challenges, maybe we can extend the challenge beyond 10 weeks! As always, we welcome any and all suggestions. 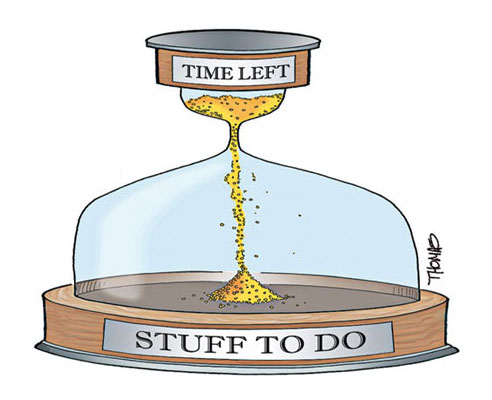