As you may have been able to tell from the title of this post- we’ve been flailing a bit when it comes to our 2012 Enrichment Project.  Our Week #4 Enrichment project rolled into Week #5 as we struggled to watch the our movies in time! Then this week Dave was swamped with studying for finals and Friday he left for a week long skiing holiday with some of his classmates. Once he gets back he has a 5 week break until classes start again and we will be back on the Enrichment Wagon!

So while we feel bad that we let this project fall a little by the wayside, it’s still been a lot of fun when we do end up setting weekly goals. With our “Class Movie Week” we decided that since we’d given ourselves extra time to watch the films we’d up the ante from 3 to 4.  That may not seem like a big jump, but it’s takes awhile to find each film online, stream it, and then often pause it when it needs time to load.  The wonders and horrors of online media content.

Before deciding which films to watch we first compiled a spreadsheet with all of AFI’s Top 100 films (well there are about 123 of them due to the fact that the list was completed in the 90s and then changed when it was completed in 2007). Of those 123 films Dave had seen 69 and I had seen 47.  He hadn’t seen some of my favorites and me likewise, but we decided it would be best to select films neither of us had seen.  I got to pick two and he got to pick two.

We ended up watching: 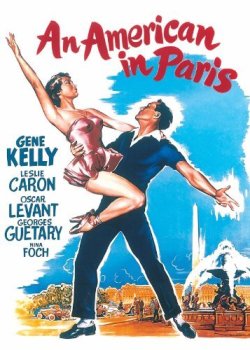 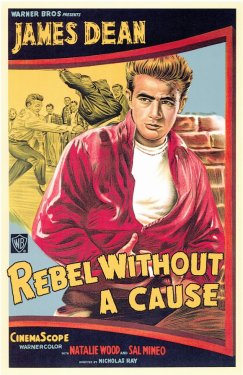 My favorite of the films was Guess Who’s Coming to Dinner?.  I thought the acting was the strongest and the plot-line the most intriguing.  Everyone knows the basic story- white girl brings home black boy to meet her parents.  Of course racism is the central theme of the film, but what I thought was most interesting is that the Drayton family (the girl’s family) is staunchly liberal, the father a huge proponent of civil rights. It would have been easy to cast them as a conservative white family who comes to realize that all people are created equal, but I thought it made for a much better story to show how much more challenging it can be to “put your money where you mouth” is, so to say.

Eventually it would be nice to get to all of them, but that will take some time.  Maybe instead of watching reruns of 30 Rock and Arrested Development we should try the more cultured approach…I’m doubtful that will happen though! I think we came to the consensus that all the movies were worth watching, but that maybe a few didn’t deserve the title of “Top 100”.  We’ll have to see how the rest of them stack up- my German classes finishes up in just 2 weeks and Dave is at the start of a 6-week semester break so we’ll have plenty of time to take in on some movies in the near future!